Propecia is an oral drug that more and more men are taking on a regular basis in Leeds, even though not all the users are obtaining the drug direct from their own GPs. Many individuals are purchasing Propecia via the internet and have no  idea whether they are using the actual approved drug.

Total Hair Loss Solutions, Leeds have been made aware of known side effects of this drug and recently there is a claim that low sperm count and infertility are also the sides effects of this particular drug. The publishers WebMD have recently announced the following:

“If you’ve been having a trouble performing in the bedroom lately, or just aren’t feeling sexually motivated, the reason may be linked to the medication you’re taking.”

“The FDA just released a warning that the popular hair-loss drug Propecia and also the BPH drug Proscar (used to shrink enlarged prostates) could lead to infertilityâ€”and cause a whole host of sexual side effects not previously discovered.”

“The active ingredient in both Propecia and Proscar is finasteride, which helps stem hair loss by reducing male hormone activity. The recommended dose of Proscar has more than five times that amount of finasteride than Propecia does. Both are already known to causes issues with erectile dysfunction in some men, and this warning is already stated on labels.” 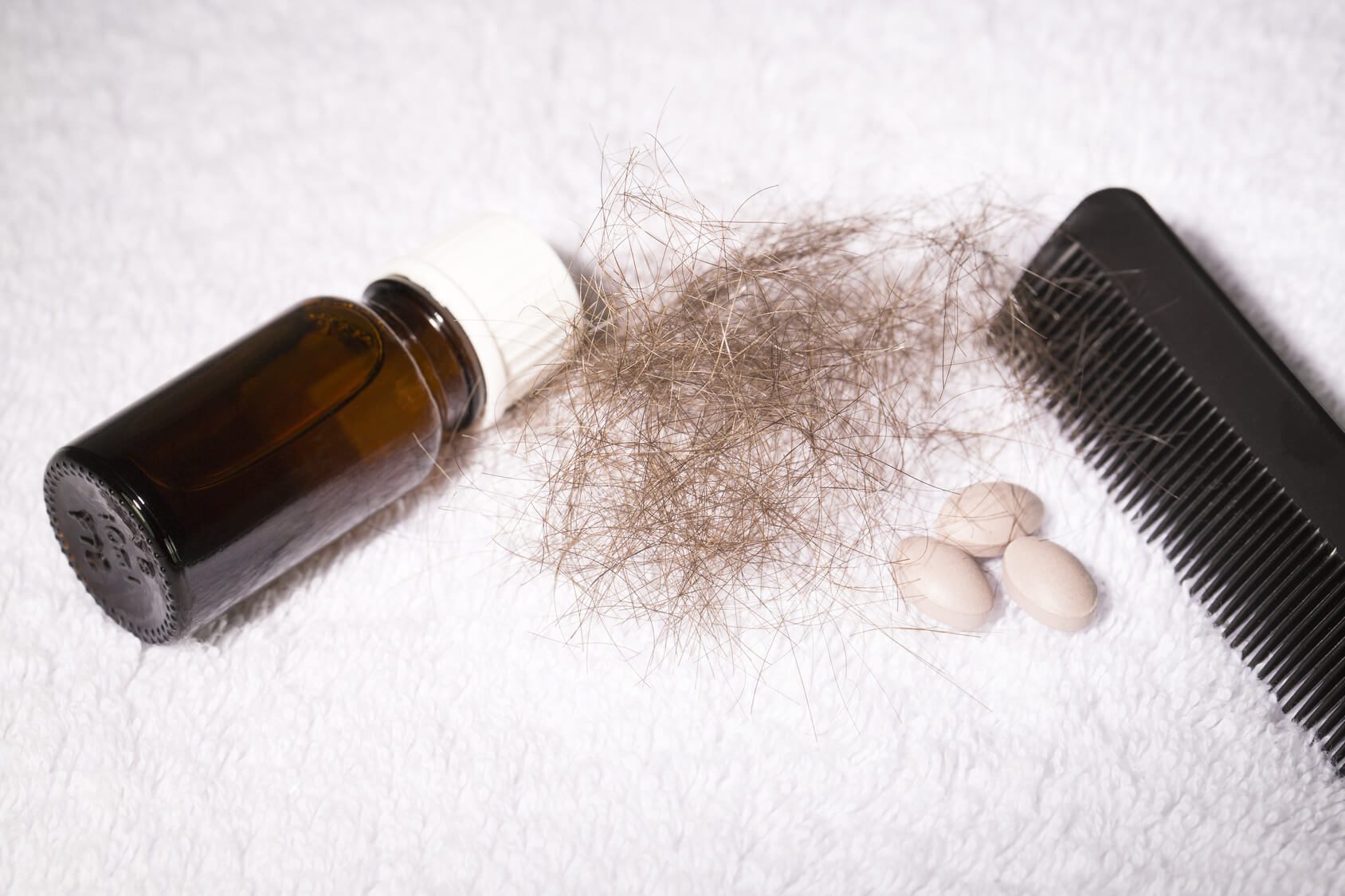 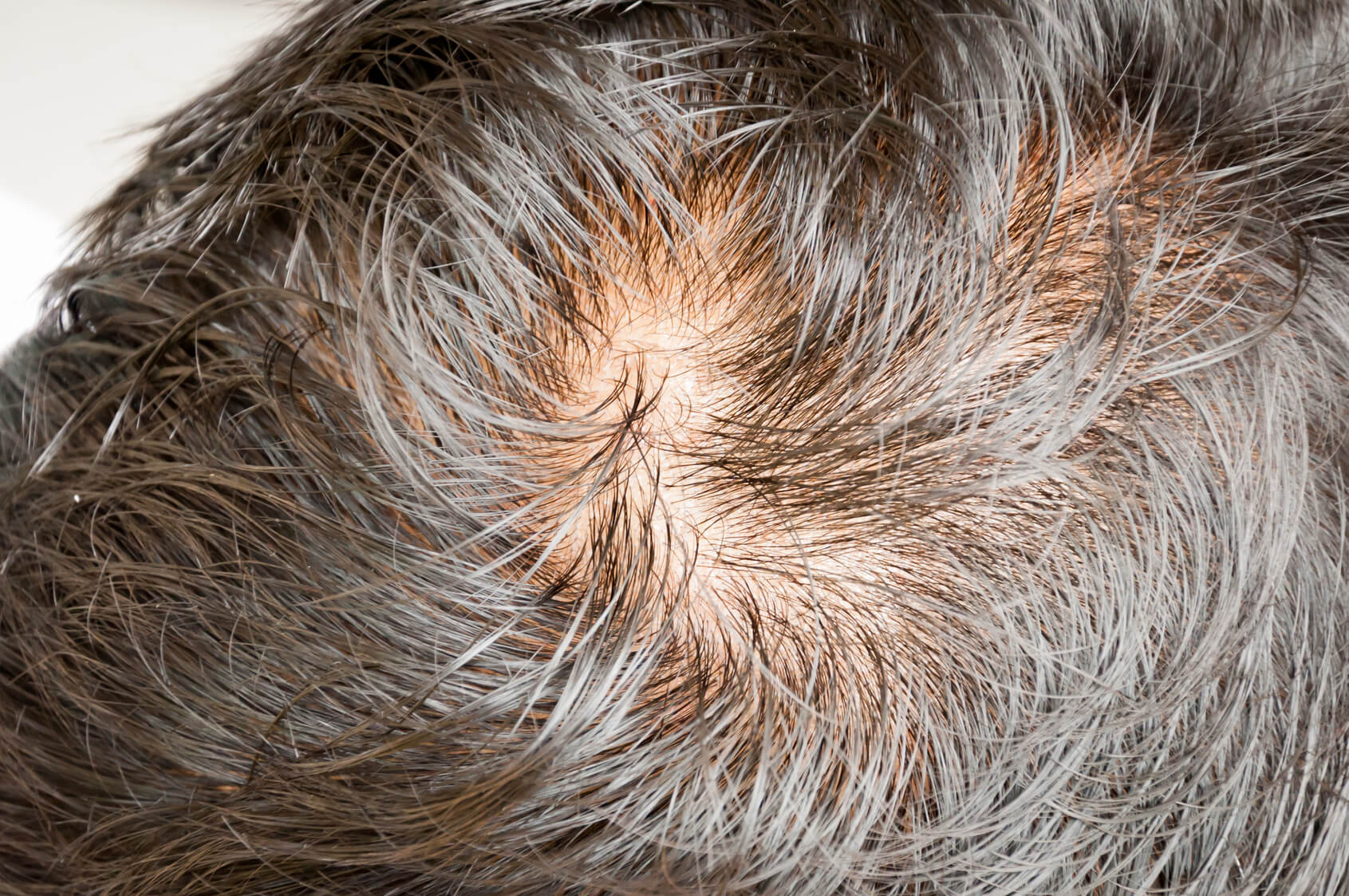 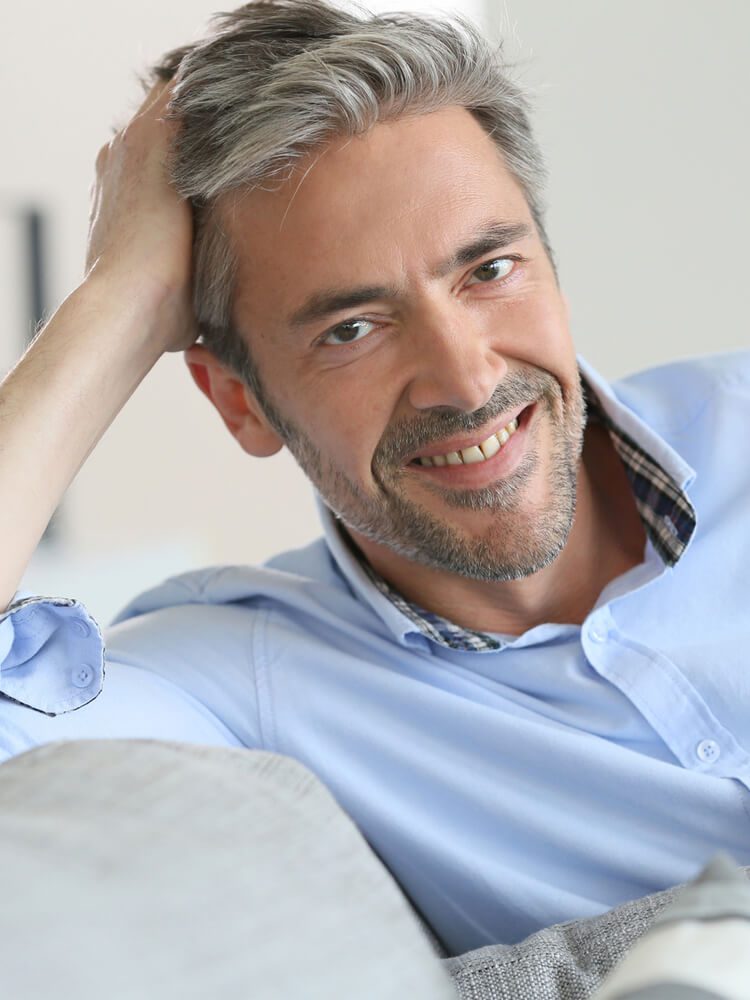 Now the FDA plans to include new warnings with prescriptions of the two drugs, which will state:

Propecia may cause loss of sexual desire, inability to ejaculate, and inability to reach orgasm. These sexual dysfunctions may continue for some time after men stop using the baldness drug.

Proscar may cause loss of sexual desire. This may continue for some time after men stop using the drug.

Both Propecia and Proscar may cause male infertility and/or poor semen quality. This side effect lessens or goes away after men stop taking the drugs.

For men concerned about hair loss, going off of Propecia might not be an option; check with your doctor to determine whether you can switch to another drug, or whether side effects are minimal enough to stay on your daily dose.

Total Hair Loss Solutions have a fantastic alternative to Propecia users in West Yorkshire, our DHT Blockers have zero side effects at the same time breaking down the alpha 5 enzymes that produce DHT and this is what all men and women want. Many of our clients have gained many additional benefits from using our DHT Blockers and not just fuller thicker and stronger hair.